Spain features heavily is the latest installment of Game of Thrones. Take the last scenes of season seven’s initial episode: Daenerys lands at Dragonstone—Dothraki warriors, Varys, and Tyrion in tow—after seasons spent across the Narrow Sea. While the nearby San Juan de Gaztelugatxe stands in for the castle’s winding entry stairs, it’s Itzurun Beach in the Basque Country that serves as the dragon queen’s entry point to Westeros. 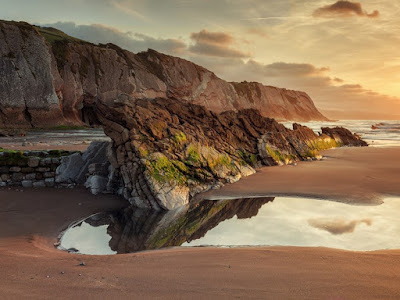 The biggest character gathering in Game of Thrones history was set here, in the Roman ruins of Itálica. The production team built a platform to protect the central area of the ancient amphitheater that once housed 25,000 spectators. Now, it’ll be known for hosting three Lannisters, two Targaryens, two Cleganes, two Greyjoys, two dragons, a few friends, a few foes, and a dead man walking. 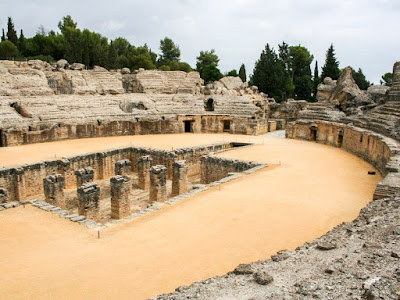 Reynisfjara, Vík’s black sand beach, stand in for the castle at the farthest east side of the Wall, where the icy monolith drops into the sea. It’s not the first time the beach has featured in a pop-culture darling: Planet Eadu in Star Wars’ Rogue One was set in the area, which sits near the southernmost point of Iceland, about two and a half hours from Reykjavik. 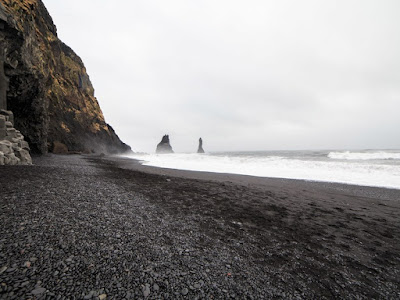 Ballintoy stands in as the harbor of the Iron Islands, where Theon Greyjoy, err, reconnects with his sister, Yara. We’re sure to see a little more of the rocky Northern Irish coastline in the final season as the Greyjoys deal with their own throne usurping complications. 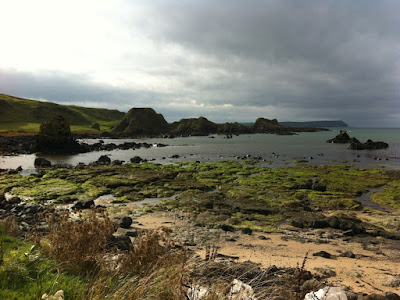 Though the House of Black and White was created on a sound stage, much of Arya Stark’s Braavos explorations were filmed in the stone-walled alleyways and plazas in the old town of Šibenik, Croatia. 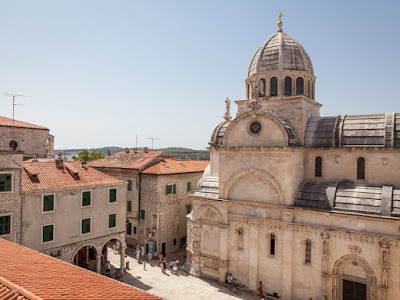